In Honour of our fallen brother, we have made this video in this wonderful man's honour, and we organised the GFC Blade's Farewell Party on the brand new server in which blade was instrumental in creating and without him possibly would not have been possible, so these two things are our little way of saying thank you Matthias for everything you have done for us, your clan and the community as a whole we will miss you. 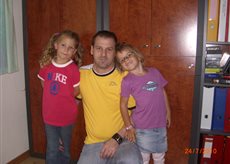 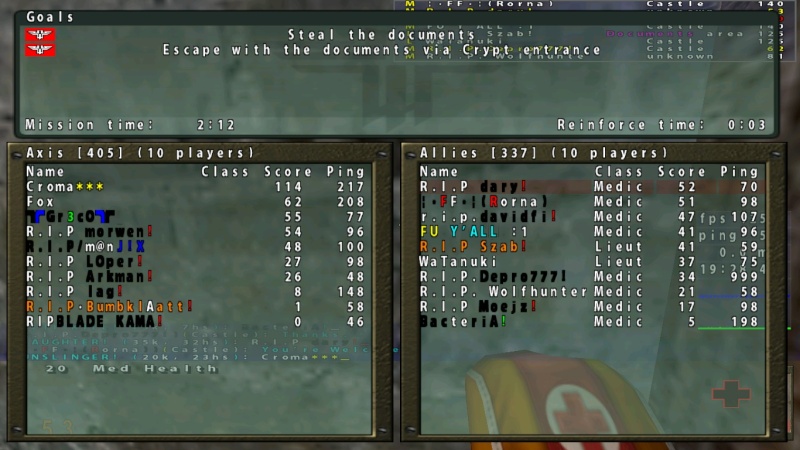